We all have our favorite sports; however, the popularity of each sport varies among spectators. This is seen in the different levels of crowds each sport can attract. For instance, the World cup final of 1950 held in Maracanã stadium, Brazil, attracted a record attendance of 199,854 spectators. This is considered one of the biggest attendance at a sporting event held in an enclosed stadium.

Not only soccer can develop such a large crowd of spectators, as other sports can also pull close to similar masses. However, with the Covid-19 restrictions still in place, there’s less to be said about crowd attendances in sporting events. But even as Chris Norminton explores whether we’ll see a return to major sporting events in 2021, here are our popular picks for sports that develop large crowds.

Soccer needs no mention among the most popular sports in the world. Popular soccer events such as the World cup, UEFA champions league, and the English Premier League have a considerable following that generally translates to large crowds in the stadiums.

Globally, soccer enjoys a large fan base of 3.5 billion people. Therefore, it’s pretty much safe to say it’s the most popular sport in the world. This popularity has increased its value, as seen in the major TV endorsements. The latest major sporting event was the World Cup Final in Russia, played between France and Croatia. It attracted a staggering 1.12 billion spectators worldwide.

Cricket also pulls as many crowds as Soccer. If you are keen enough, the major sporting events in cricket, such as the cricket world cup, usually have large crowds in their stadiums. The last cricket world cup played in 2019 attracted a global viewership of 2.6 billion people, only one billion short of Russia’s 2018 soccer world cup.

However, cricket’s global fan base, which is estimated at 2.5 billion people, is majorly from Australia, South Africa, Pakistan, New Zealand, and India. The sport is mainly male-dominated and also enjoys a good number of endorsement deals.

In a tennis match held in South Africa between Roger Federer and Rafael Nadal, a record over 51 000 spectators flocked the soccer city Stadium in Johannesburg. It’s considered one of the largest crowd of spectators ever seen in a tennis match.

Considered among the oldest sports, tennis boasts of a global fan base of over 1 billion fans. The legendary tennis players such as Roger Federer, Novak Djokovic, and Serena Williams have a vast appeal to these crowds.

Rugby is also another popular sport with a considerable following. Like soccer and cricket, Rugby also has a flagship event dubbed the Rugby World cup. However, the HSBC Rugby series catches the attention of many, pulling thousands of crowds.

Rugby is a common sport in most commonwealth countries such as the UK, Australia, New Zealand, Fiji, South Africa, and Kenya. It’s a highly intense sport characterized by a lot of physicalities. The sport is also all-gender and inclusive, boasting a global fan base of more than 450 million people.

Apart from being among the top sports with vast crowds of spectators, basketball is also one of the world’s most talked-about sports. It’s mostly famous in North America, with the US being home to the world’s largest basketball league.

Basketball is considered part of the American sporting culture, with more than 400 million followers. Since its establishment in the 19th century, basketball remains America’s most popular sport ahead of football, rugby, and tennis.

The popularity of the sporting world can never be disputed. Large crowds seen in the major sporting events mean it’s popular even with people who do not necessarily participate in playing. However, the biggest gain from this popularity is that it aids in bringing people together, hence encouraging a peaceful co-existence. 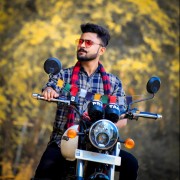 Monoline Software and Its Futures? 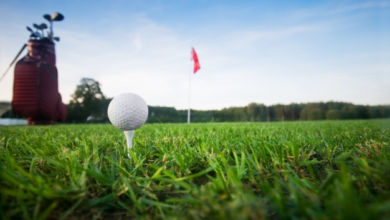 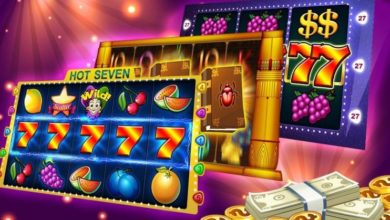 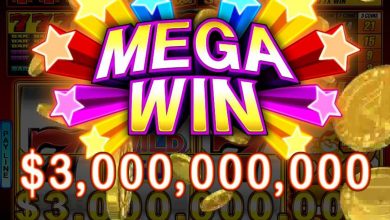 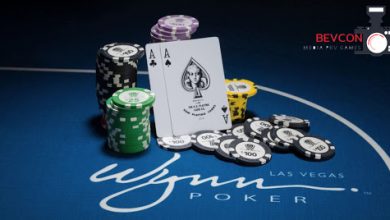 ABOUT BANDARQQ AGEN TAPERCAYA AND OTHER WEB BASED GAMES

How To Choose The Perfect POP Suppliers?
14 hours ago

How To Choose The Perfect POP Suppliers?

5 Reasons Why Mobile Application Security Is Very Much Important

Why Kraft packaging become a famous icon in industry

WHAT YOU KNOW ABOUT LIFEBOATS
1 day ago

WHAT YOU KNOW ABOUT LIFEBOATS