Many of you have heard that jojoba oil is a well-recognised natural skincare product. But the benefits of The Jojoba Company oil are not limited to the skin. It is also one of the most well-kept secrets for glossy hair.

Not many natural ingredients are helpful in their original form, but jojoba oil is. Whether it is split ends or dull-looking hair, jojoba oil benefits from every drop; if you never came close to using it, here’s the look at (jojoba) beans.

What is Jojoba Oil?

Jojoba oil is not an actual oil. It is a wax ester extracted from the seeds of the jojoba shrub. Given that it is an ester, it quickly gets absorbed by the scalp tissue. It is native to the deserts of Southern Western America and Mexico. For ages, Native Americans have been using this odourless and colourless liquid wax in hair care and skincare routines.

Do you know jojoba oil is similar to the natural sebum produced by humans? Hence, you can use jojoba oil as a natural emollient that moisturises and softens the hair.

Jojoba oil nourishes your hair and heals the dry scalp. It’s super-lightweight and helps people with fine hair hydrate their hair strands. As most conditioners are heavy to use, jojoba oil is a perfect remedy.

Loaded with minerals of copper and zinc and vitamins (B, C, E), jojoba oil is great for boosting hair thickness. It nourishes and strengthens the hair follicles and prevents hair loss. Some studies suggest that it also promotes the regrowth of thicker hair.

Aside from moisturising your hair, jojoba oil aids in dirt removal, sebum deposits, and other buildups on your scalp.

Jojoba oil is a fantastic hydrating agent. So why isn’t using jojoba oil to tame frizzy hair a ritual yet? Because most people see hair conditioners as a viable solution only. Applying jojoba oil to your curly hair makes it manageable and gives it a healthy shine.

If you’re someone with frizzed devil-may-care hair, try The Jojoba Company oil to tame the beast. It smoothes the hair cuticle and creates a shielding layer around your hair strands. As a result, it locks the moisture in, conditioning it better than most chemical-based conditioners.

What’s more, jojoba oil has natural antibacterial and antifungal properties. Hence, it helps in restoring the natural pH balance of your scalp. And it never disrupts the sebaceous glands as most other similar products do.

It doesn’t feel greasy on your scalp and makes your hair look flirty and fabulous.

Given that it maintains the pH balance of your scalp, it helps regulate the sebum discharge on it. How? Jojoba oil acts similarly to natural sebum production. As a result, it indicates enough moisture in your scalp and singles the hair follicles the same.

Because of this, it prevents the pointless production of sebum and dandruff buildup.

Many hair care products have jojoba oil in them as an active ingredient. You can use The Jojoba Company oil in its natural form too. Adding it to your hair care routine can give you smoother, shiny, and well-behaved manes without doing much.

So, the next time you go shopping for an organic and natural product for your hair, keep jojoba oil on your list. 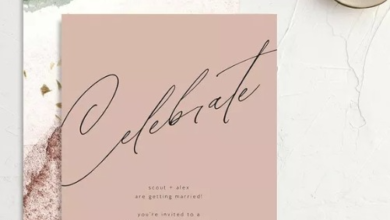 Benefits of tightening your skin 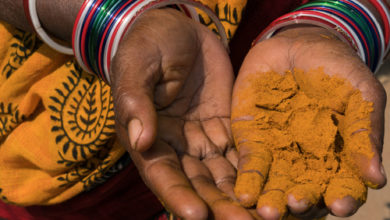 The Positive Effects Of Turmeric On Skin Health 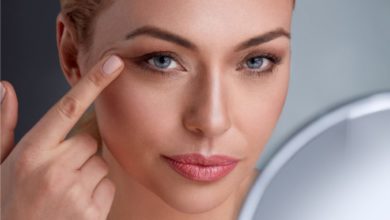 All A Person Needs To Know About Skin Tightening

Why you should partner with a Managed Service Provider?
7 days ago